PR Consultant, Tanlume Enyatseng, throws it back to the 60's when chatting to Kabelo Binns 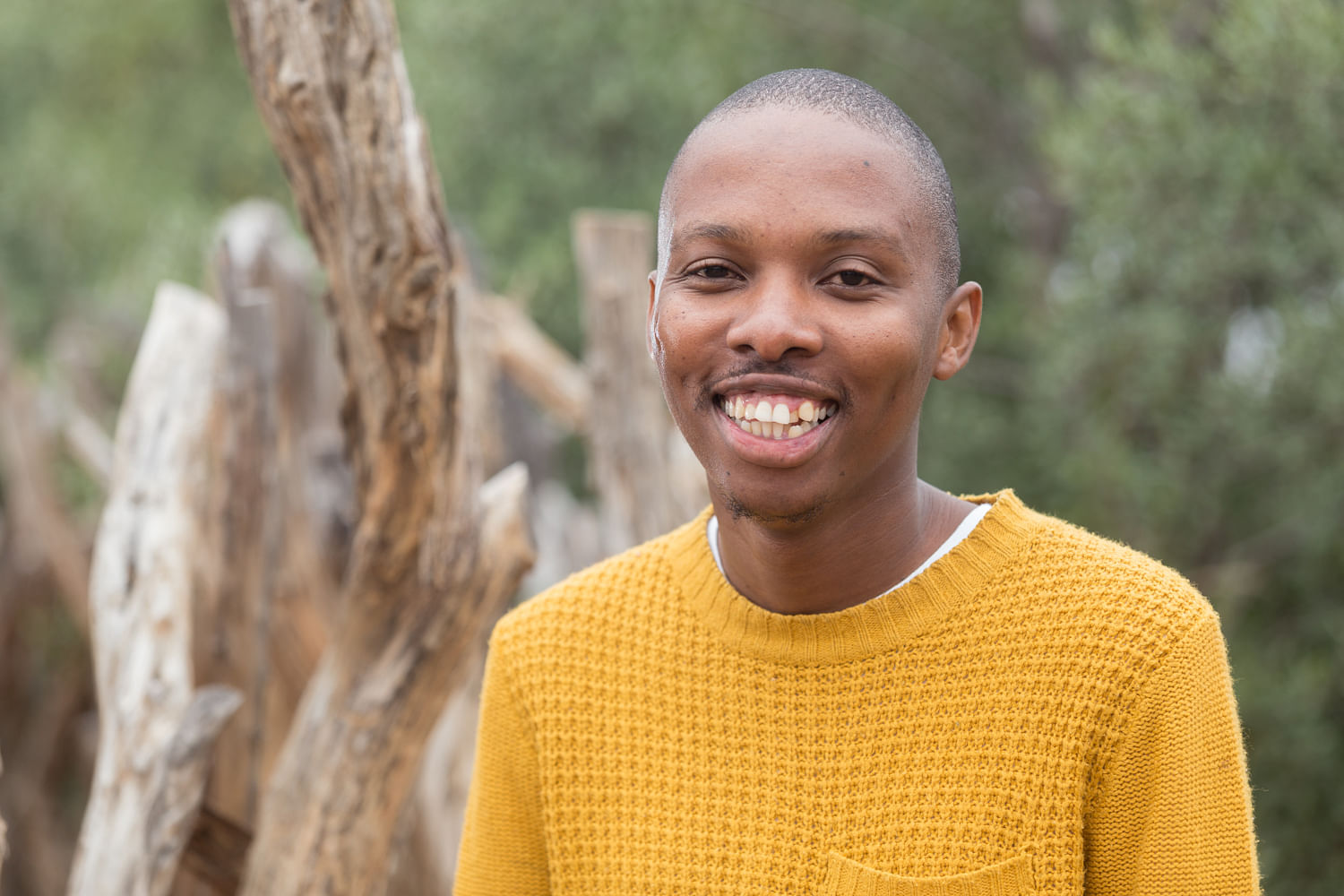 If I could somehow transport myself back to the era of free love, would I? In my opinion, the 60s were infinitely cooler than …. does this era even have a name? Maybe we’re still stuck in the “naughty aughties”, but there’s nothing very ‘naughty’ about an era that’s all about consumerism, recession, cheesy celebrity culture, and retrogressive fashion.

When I open my wardrobe, I am confronted with a veritable rummage sale of vintage clothing from decades past, a clear sign of my yearning for past years of revolution and change - a time when things were new and exciting, when possibilities seemed endless. The ‘60s encapsulates this feeling more than any other decade.

Martin Luther King incited a shift in a global consciousness with his seminal “I Have A Dream” speech. In June 1966, Britain accepted proposals for democratic self-government in Botswana. White men walked the moon, feminists burned their bras and championed the pill and gay liberation blossomed. Phew! A lot of went down. Free from the cookie cutter constraints of the 50s where rock ‘n’ roll was considered evil; the children of the revolution wore flowers in their hair and preached free love.

Horrified parents looked on as their children ran off to Woodstock and popped acid. The era spawned many radical movements, Twiggy and the mods inspired a generation of women to chop off their hair and wear skirts so short they were dubbed ‘mini’ then later simply ‘micro.’ The boys were sharp-suited like Malcom X, or swagged out, inspired by Jimi Hendrix.

Today, this kind of independent creativity is non-existent. Instead of bands inciting fresh fashion trends, we’ve got The Jonas Brothers. The voice of our generation seems to be Kim Kardashian, for God’s sake. The rise of the World Wide Web and consumerist culture has rendered modern youth totally jaded. They’ve seen it all, basically.

So, alright, there’s a part of me that longs to experience a time where things were radical and exciting. Then again, this is also an amazing time - if we used the technology at our disposal to connect with each other rather than to alienate ourselves. We should take a cue from the youth of the ‘60s and be the children of our own revolution.

Could this decade be the new ’60s?